TEA Triethanolamine %85 is used primarily as an emulsifier and surfactant. It is a common ingredient in formulations used for both industrial and consumer products.Some common products in which triethanolamine is found are liquid laundry detergents, dishwashing liquids, general cleaners, hand cleaners, polishes, metalworking 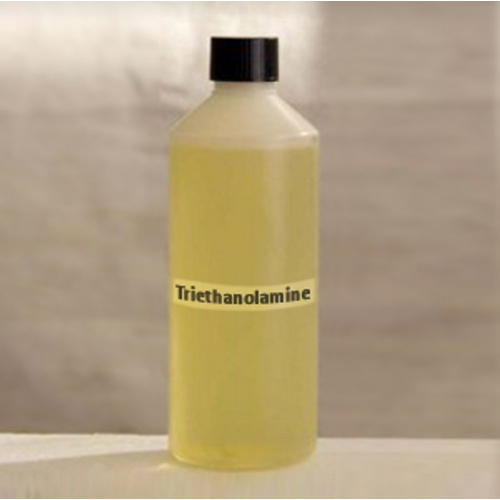 TEA Triethanolamine %85 using in textile to make the surface softer

It is using as water friendly additive in dry cleaning to prevenient corrosion and remove electricity from the parts.

TEA Triethanolamine %85  using in lubricant spray to protect the surface against the corrosion and remove acidity of moistures on.

Combination of fatic ascid with Trietanolamine with neutral and create foam in shampoo and other cosmetics.

Other application of TEA Triethanolamine 85%