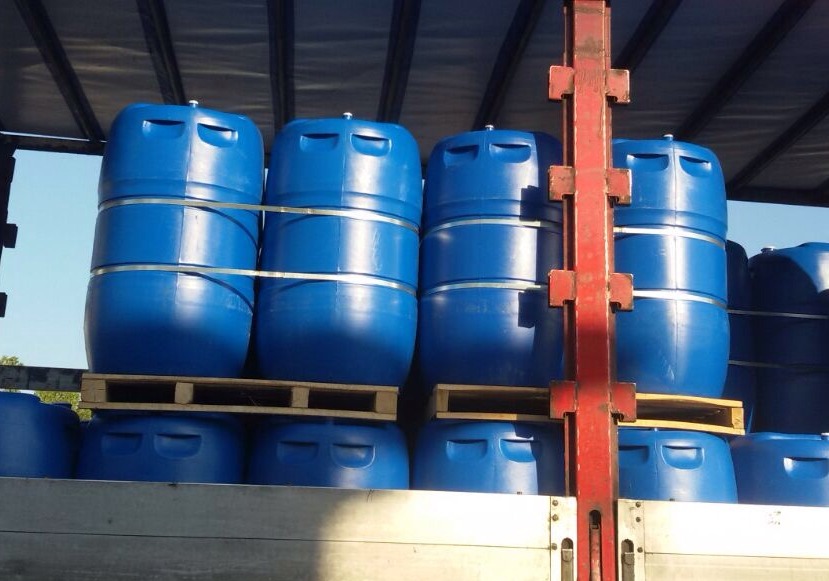 Mineral oil is an ingredient derived from petrochemicals. Liquid paraffin is a byproduct of petroleum distillation it is colorless, orderless, hydrophobic and occlusive. Contrary to what the term might suggest, mineral oil is therefore very far from the naturalness of a mineral wate. Mineral oils are mainly used in industry as a lubricant and in its most refined form, in a lot of cosmetics.

Liquid paraffin can be burned in different models of lamps and other devices. The fuel produces has no odor when burned, which makes it a more attractive fuel option than unrefined kerosene.

Liquid paraffin is mainly used as a lubricant ,lubricate blades that cut paper and in mechanical mixing. It is also a component of many air filters, particularly air filters that function underwater. also as a hydraulic fluid in machinery, spinning, weaving and meshing materials. Sewing machine lubrication typically contains liquid paraffin

Liquid paraffin can clean  hands after working with abrasive materials like cement.

Liquid paraffin is a component in the manufacture  of reactive gases like sulfur dioxide and chlorine. It is often used in infrared spectroscopy. It can be applied to baking tins to make removing cooked food easier. It is also used to make many food items like apples appear shiny for a centerpiece display.

Liquid paraffin has found applications in the production of paints, dyes, pigments, wax, polythene, insecticides, solvent and lubricant in the industrial sector.