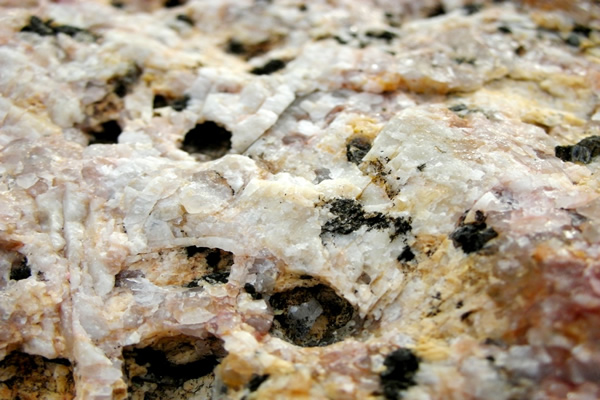 Limestones or lime calcium hydroxide are kind of rock which is rich in view of CaCO3.This rock is form of some of shell, algal accumulation by the way another form can be formed of calcium carbonate from lake or sea. Some of limestones exist in water which some organism capable of forming calcium carbonate shells and skeletons can easily extract the needed ingredients from ocean water. As a result of death of these creatures their shell put together as a sediment that might limestone Their waste products can also contribute to the sediment mass. It formed from this type of sediment are biological sedimentary rocks. 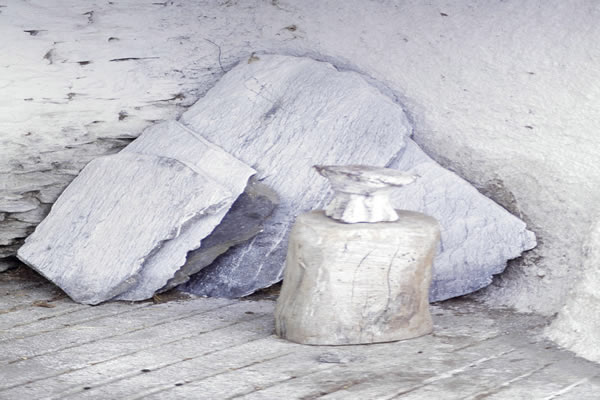 Limestones can be existing directly by precipitation of calcium carbonate from fresh water and become a chemical sedimentary rock. For these reason Persian Gulf richest zone for this miracle chemical rock. It can be existing by the evaporation. When water evaporation calcium carbonate solves in water and deposits on the cave ceiling. During this natural chemical reaction calcium carbonated accumulation happens on the cave ceiling called stalactites. The compositions of these have to contains approximately at least fifty percentages of calcium and few percentages of other minerals

It suspends cutting in well hole and control the pressure for prevent any dangerous situation. Having stabilizer properties, it stabilizes the exposed rock and also borehole. It is also good collar for overheating during the drilling process. Limestones is a weighing agent to increase of drilling fluid. It can use water oil and syndetic oil-based drilling fluid. It is crucial to have the chemicals used in the drilling process be compatible with the rock that it is drilling through which could include limestones It is also a Ph regulator. 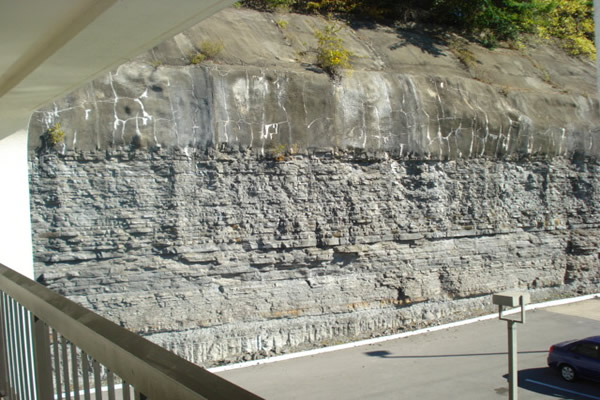 Limestones mostly uses in construction areas. It uses most known building all over the world. A lot of construction material like cement mortar and concreate. Cements made from clay of limestone, when cements and sand mixes they become mortar which is used to glue bricks together. Limestones crushed types can use for paving roads kind an aggregate. When you heat limestone sand and sodium carbonate at the same time you can get different kind of glasses. It is also an neutralize product both acidic water and soil. 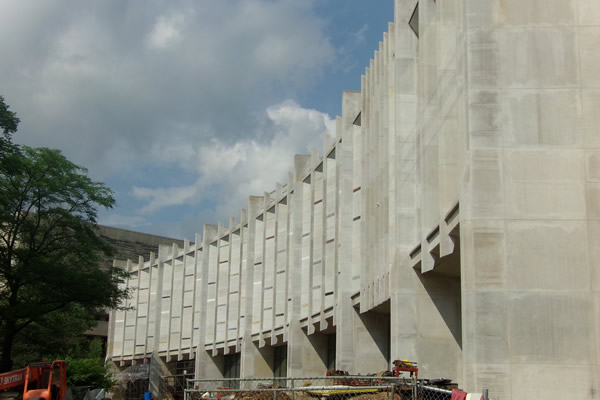